ONE MORE LAP: YAMAHA chooses EICMA to celebrate Valentino Rossi and his history with the brand

The Milanese exhibition event presents its new logo and also changes its name: it becomes the International Two Wheels Exhibition

EICMA changes its look and name. With just under three months before the opening of its 78th Exhibition, scheduled from 23 to 28 November next at Rho Fiera Milano, the most important show in the world dedicated to the bicycle and motorcycle industry today presents its rebranding project which has led to a completely restyled logo and a new name.
With a more immediate, evocative and international style, the new brand boldly reasserts the identity and the mission of the show. The red, which represents the centrality of the passion for the sector, remains and the EICMA logotype comes out from inside the symbol to become the absolute focus externally. The visual elements that make it up - the circle and the fork. are also reinterpreted. The first is the image of the wheel, but also of the world to travel through, while the fork, which contains and controls it, pays tribute to the sector and the whole industry, the components, the parts and the accessories, as well as also becoming a wing, giving the logo new lightness and dynamism.
It is thus an action of reactive rebranding which comes from the exhibition event most eagerly awaited by fans of two wheels, “a bold change of pace,” explained Paolo Magri, Managing Director of EICMA S.p.A., “which is the result of the desire to see in the difficulties of the last few months and in the forced stop of last year an opportunity to innovate in the respect of tradition, an occasion to further invest in ourselves, in our positioning and also in our visual identity.” As anticipated, the operation by EICMA is on all fronts and also involves the name of the event, which as of today will be the “International Two Wheels Exhibition.” The strong reference to the global value and to the hundred-year-old narration of the exhibition remains in the first part, whilst the literal and old-fashioned name of “bicycle and motorcycle” is superseded for a more universal and contemporary “two wheels.” It was precisely about being contemporary that Lorenzo Marini, an artist, well-known in advertising at international level and the creative director of the agency Yes Marini of Milan, that curated the work, emphasizing that “being contemporary means creating an increasingly new relationship with the public and the consumer.” “And every relationship,” Mr Marini explained, “goes through language. And language also goes through the brand identity.”
“Therefore an up-to-date language, which, “they explain from Yes Marini, “allows capitalizing on the historic nature of an important brand and revitalizes it, with impact and personality, in an elegant and harmonious visual synthesis which again proposes the original and founding myth of the brand. It is an expression of values to establish renewed codes of engagement with its “followers” who identify themselves in it and who belong to a unique world rich in passion, both of adrenalin and mentally. It is a brand identity, signed by contemporary and high-impact graphics, which boldly and with personality asserts the new start of EICMA towards the future of the brand and its mission.”
Lastly, Paolo Biffi, Managing Director of the advertising agency, noted, “the satisfaction of the whole team for having contributed to the renewal of the image of such an important rendezvous for the industry of mobility and the community of users and fans, especially on the eve of a show which is announced as being so full of meaning and importance.” 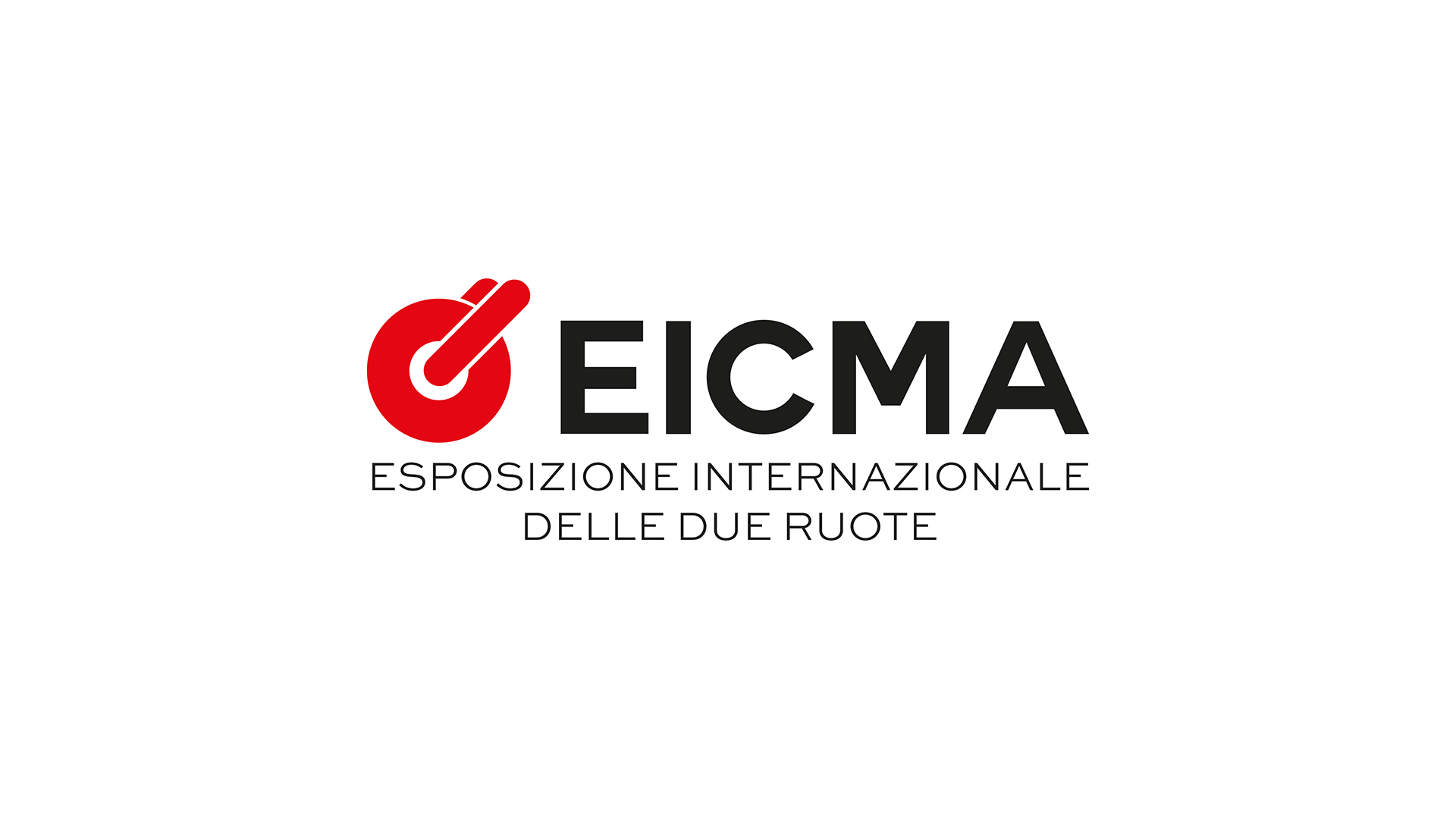